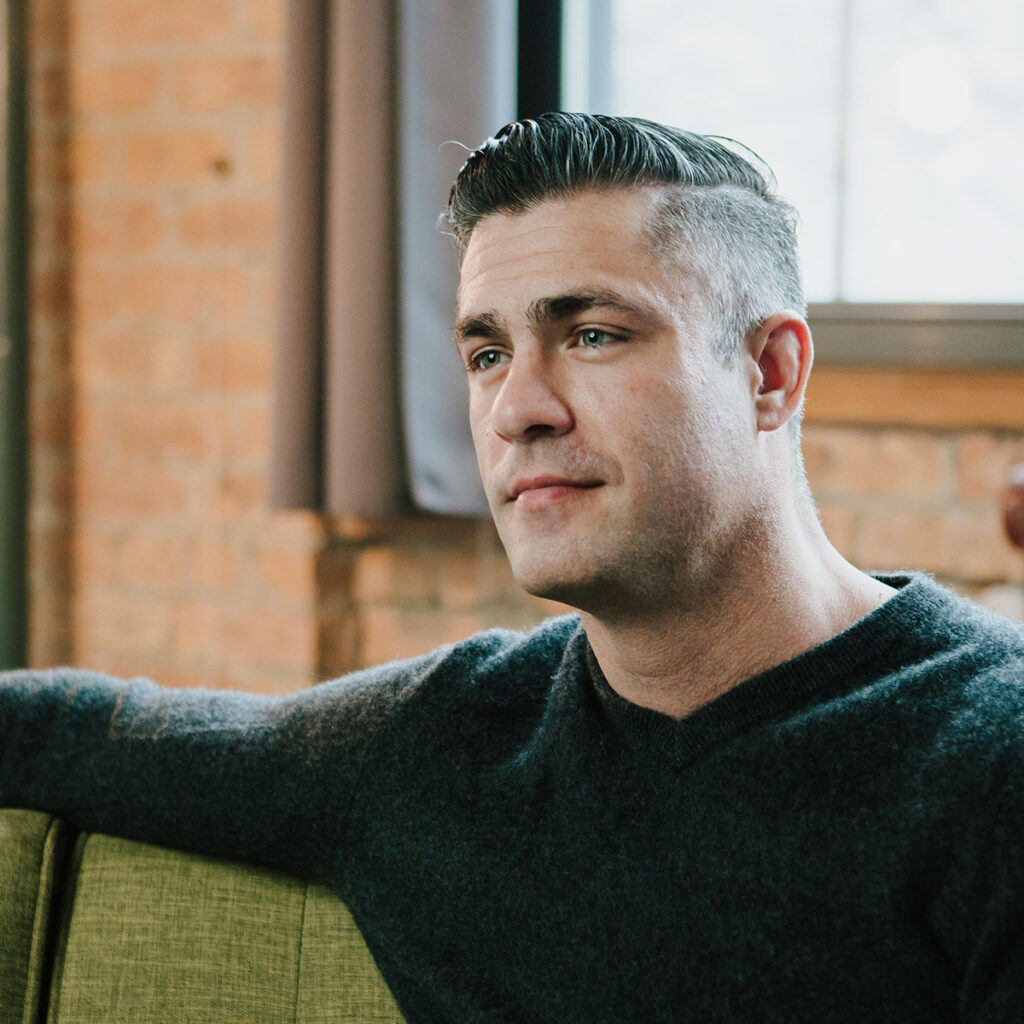 John Gibson is a former competition team member at VALKO BJJ in Chicago, IL. Declared a ward of the state at the age of 5, John grew up in, and later “aged out” of, the U.S. foster care system (11 homes / 2 Group Homes). John reflects on the childhood abuse he survived and the resulting PTSD it caused with positivity and hopefulness that enables him to connect with anyone facing adversity—young or grown—in a sincere and powerful way.